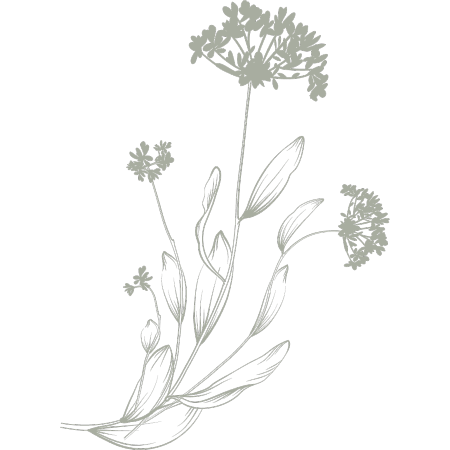 Avena Sativa, which we know better as oats, comes from Southeastern Europe and Southwestern Asia, but our fields where the oats grow are all located in the Netherlands. It is a small-grain cereal crop. This also includes rice, teff, wheat, barley and rye. Oats originate from Clay Asia (Turkey, Iraq, Iran), also known as 'The Fertile Crescent'. Most natural oats are found there.

Dutch oats can be sown from mid-February to the second week of April. The harvest on sandy soil is from July 20 to August 20 and on clay soil from the beginning of August to August 25. The dried wheat stalks are charming and particularly beautiful when used in any natural bouquet, wreath or other drying creation. They are the perfect grass to combine with, for example, dried Rhodanthe, dried Wheat or Acrolinium or other dried flowers.

Oats (avena) intense orange dried flowers with a length of about 70 cm. Availabl..
€7,90

Oats (avena) naturally green dried flowers with a length of about 70 cm. Availab..
€4,90

Stay up to date with our latest offers

By creating an account with our store, you will be able to move through the checkout process faster, store multiple addresses, view and track your orders in your account, and more.

You have no items in your shopping cart